Following the Poetic Asides prompt today, which asked for a “space” poem.  Found it difficult to come up with something cohesive, or even a title. This weird time forces me into a headspace where words don’t come as easily as they might have before. So when they do come, I feel as though they have been hard fought. It gives me appreciation for all the ways creativity works, and doesn’t work. Just another thing this present world is teaching me not to take for granted.

the space occupied by four bodies

in a small house

in the last gasp of winter

and the only visitor

is the neighbour’s cat

from a more typical time.

the curtains and the window

where sunlight slips in

of an outside world

that exists and thrives

in absence of human interaction,

or intervention, where everything

forges on, without dwelling

on the challenge of now. 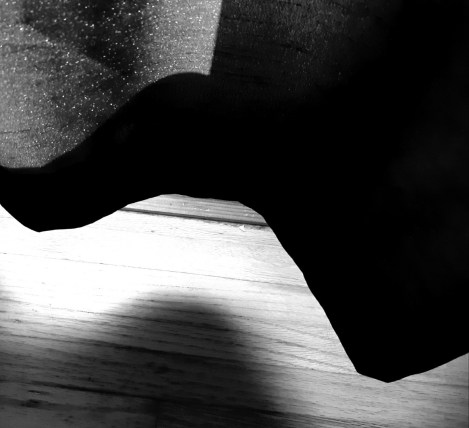