Today’s NaPoWriMo prompt called for a hay(na)ku, which is a three-line stanza, where the first line has one word, the second line has two words, and the third line has three words. I decided to  chain several together into a longer hay(na)ku sonnet, like the one that poet Vince Gotera invented during 2012’s NaPoWriMo.

planning the day – a hay(na)ku sonnet 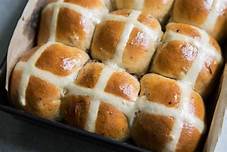